Avaleht » Tooted » Raamatud » Lasteraamatud » The Eldest Daughter and the Dragon 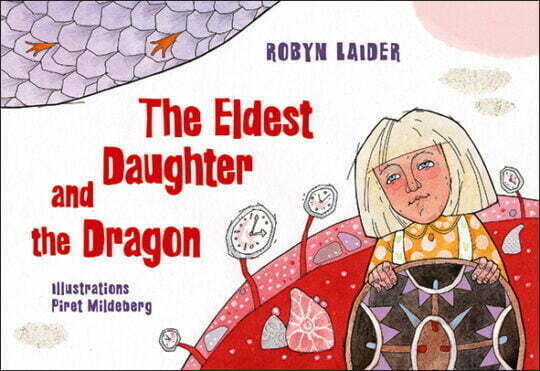 The Eldest Daughter and the Dragon

What would you do if your family was carried off by a dragon? One little girl needs to find out, and fast! How will she defeat the dragon, will anybody help her, and what will she learn along the way?

Robyn (b. 1985) is a Canadian-Estonian. Her grandparents, on her father’s side, fled Estonia during the Second World War and settled in Canada. Robyn was always fascinated by the language, the culture, and all the things that were just a little bit different at the old-Laider household, and always wanted to know more – especially with the language. It wasn’t until 2015 though, that Robyn got the chance to move to Estonia and start learning Estonian. Robyn spent five years living in Estonia and attended both the University of Tallinn’s Winter School, and the Johan Skytte Institute for Political Studies at the University of Tartu where she obtained her Master’s. Although she moved back to Canada to be closer to her parents and family, she hopes that her time in Estonia (and efforts to learn Estonian) hasn’t come to an end. 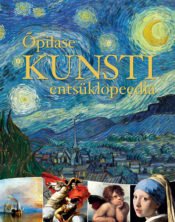 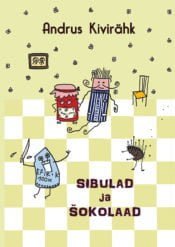 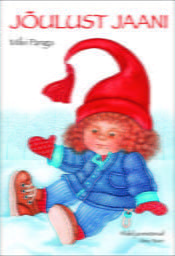 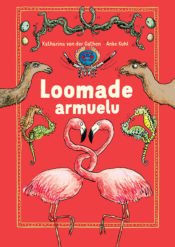 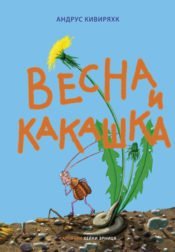 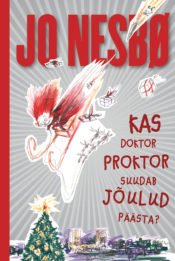 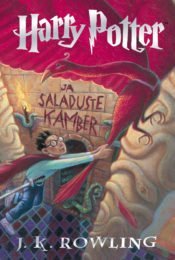 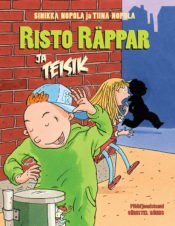 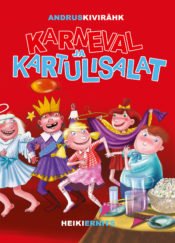